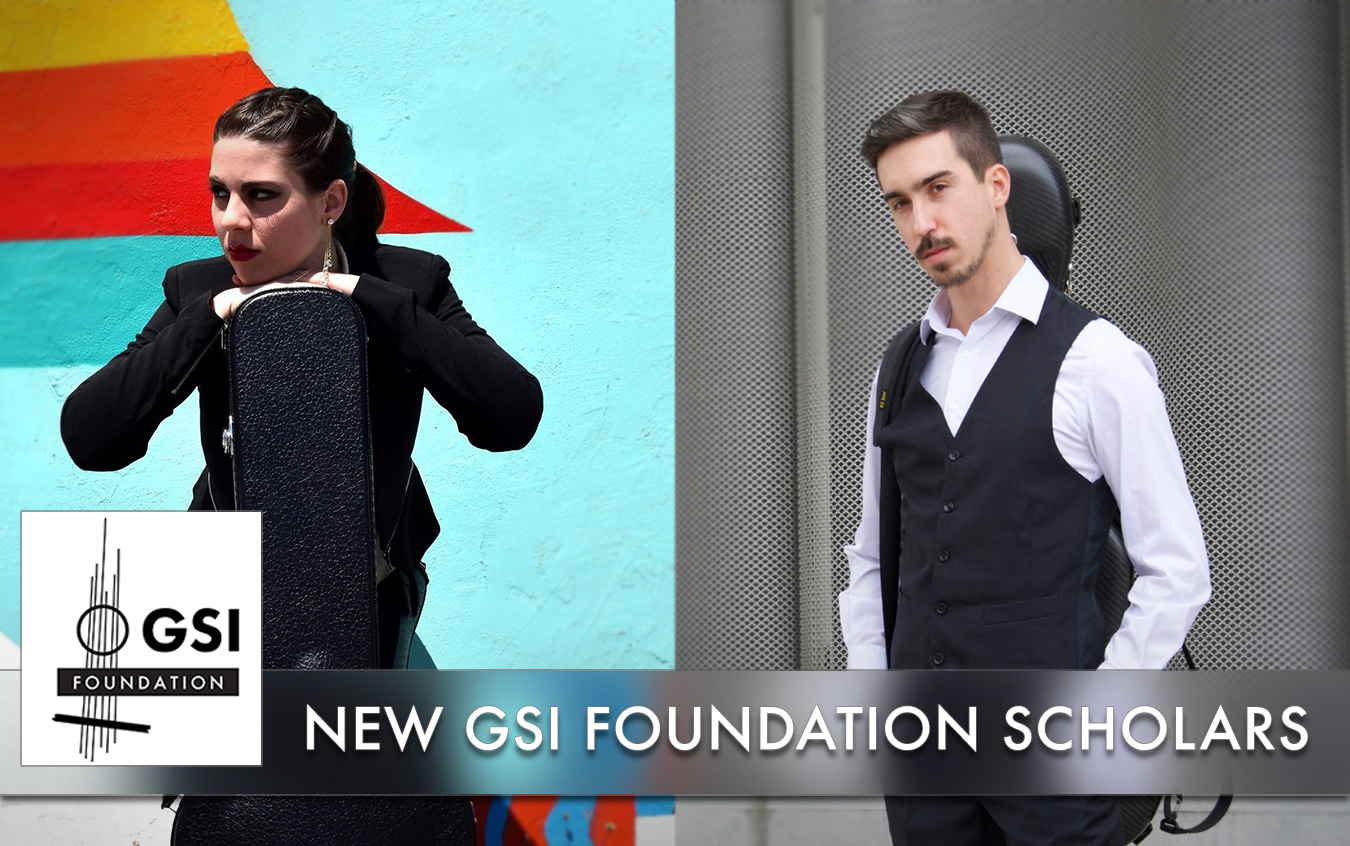 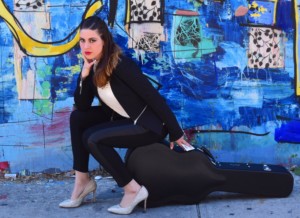 With the start of the new academic year at the USC Thornton School of Music, our scholarship is helping two new students pursue their doctorate degrees. This is our third year supporting this program with the GSI Foundation scholarship. In the last two years we awarded Ashley Lucero, Mircea Gogoncea, and Tomasz Fechner (who joined the GSI team right after finishing his doctorate!) On this occasion we’d like to thank countless donors who helped us by donating their guitars or cash to help raise funds for this and other purposes.

Our first new scholar is Laura Mazon Franqui. She is one of the leading Cuban classical guitarists of her generation. She has performed in hundreds of venues around the world, such as: the Mid-Manhattan Library, the Cathedral of Santiago de Composela, Santiago de Compostela’s Auditorium, the Guild of Boston Artists, Gusman Concert Hall, Teatro Nacional de Cuba and more! 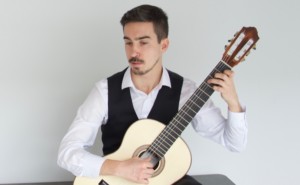 Check out both their videos below! We’re also planning to record them in our showroom at GSI in the near future.

The GSI Foundation is a non-profit organization based on the simple idea that every child deserves a musical education. We contribute to this endeavor by providing public schools with the instruments, teaching services, and musical events needed to inspire today's youth.